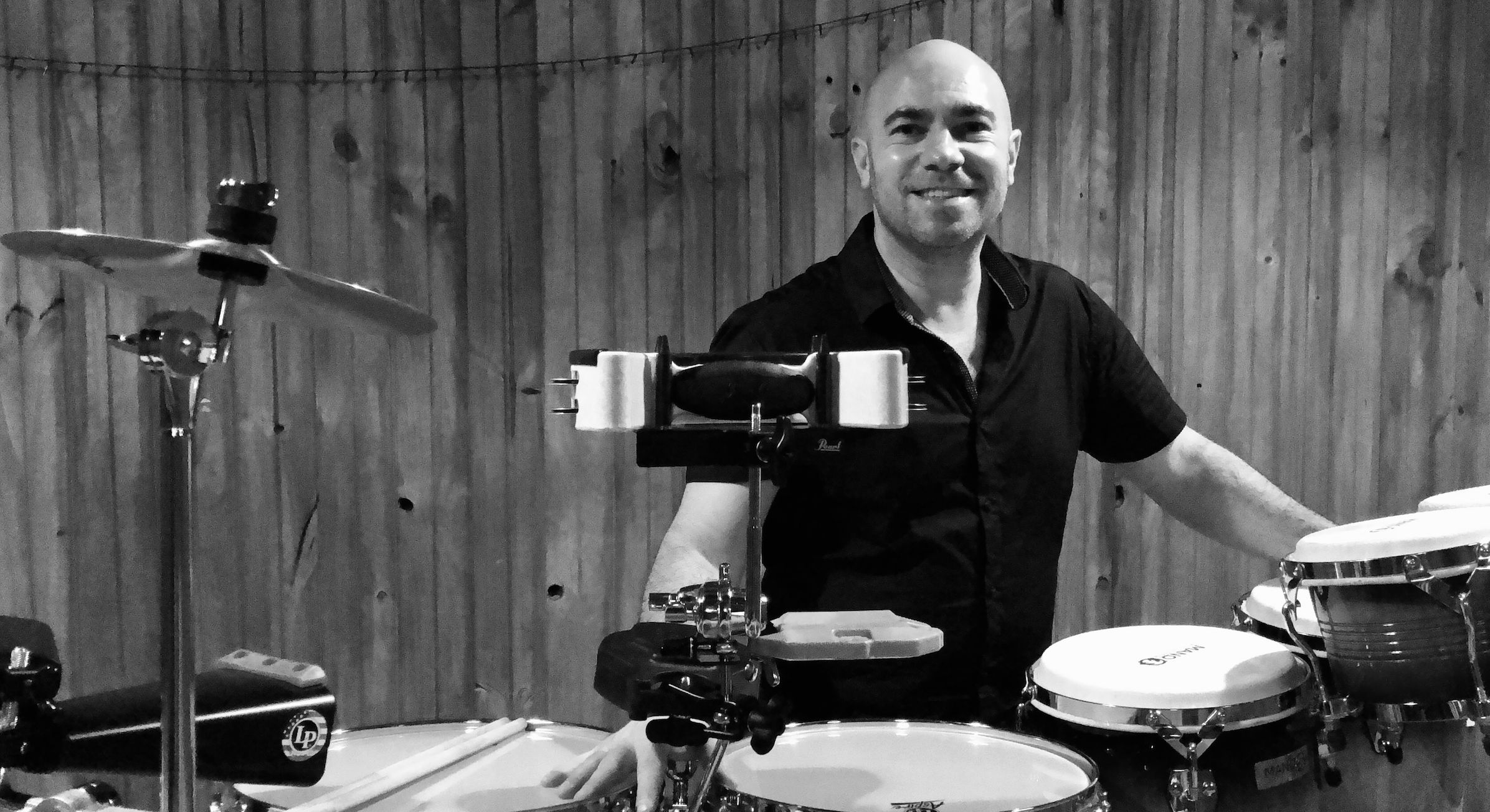 We are  thrilled to introduce to you (in our opinion) Melbourne’s finest percussionist, Les.

Les is a true asset to our Agency. We absolutely love his passion and energy – not only in person but also behind the bongos.

With his origins from Africa, Les grew up being influenced by the traditional sounds and rhythms of Africa, and started playing music at a very young age. Through the years, he established himself as one of the top drummers/percussionists/vocalist in the country and recorded and toured around with many of the top artsists there.

Les moved to Australia in 2007 and quickly got involved in the music scene here. His original band Veludo did opening shows and tours with acts such as INXS, Vampire Weekend, Juke Cartel, The Feelers and more.

After moving to Melbourne and joining the Ministry of DJs team, Les started getting involved in the wedding scene as well as tribute and corporate shows, and as a percussionist/vocalist, he has established himself as one of the most energetic and professional performers around.

Les has a cheeky and fun personality that elevates the vibe in any room!

His unstoppable energy will also set any dance floor on fire!

To enquire about having Les play at your wedding or special event, please get in touch!

GET YOUR PARTY STARTED